Astrosat were a young company who had developed a satellite based disaster early warning system and were looking for funding to further develop and promote the product internationally to countries who would benefit from this technology.
Astrosat were looking for official introductions to government departments to secure memorandums of cooperation in order to secure government contracts to further develop their satellite systems in country. Astrosat approached PBB because of our high level connections at government level in many countries around the world. PBB introduced Astrosat to a number of potential opportunities ranging from Russia, South Africa, Singapore and the gulf region. Astrosat choose to pursue our introduction to Vietnamese government which has resulted in the establishment of a regional office within Vietnam for Astrosat and helped them to secure NASA and European Space Agency funding to further develop the product.
OUR INVOLVEMENT

An early warning satellite based system to alert government officials about potential disasters such as Tsunamis allowing as much time as possible to react to prevent loss of life. This product has seen substantial increase in its scope over the past few years. 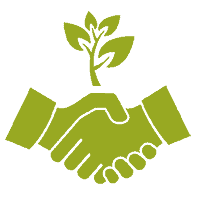 PBB spoke in depth about the Astrosat product to fully understand it and the companies real requirements to take this idea to a reality. Research into suitable countries who would benefit from this technology prior to approaching our contacts.

PBB used its network of contacts whom we thought would be interested in discussing the potential of this system within their country. Vietnam proved to be the most interested and quickly established a good working relationship with a strong commitment on Astrosat’s part to establish a local office in Vietnam!

How can we help you?

If you have a requirement that you believe Projects Beyond Borders could help you with, why not get in touch so we can have a no obligation exploratory discussion.
TALK TO US
Associate member of 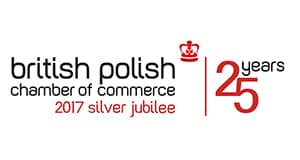 Projects Beyond Borders is a limited company registered in England and Wales. Company Number: 09336578